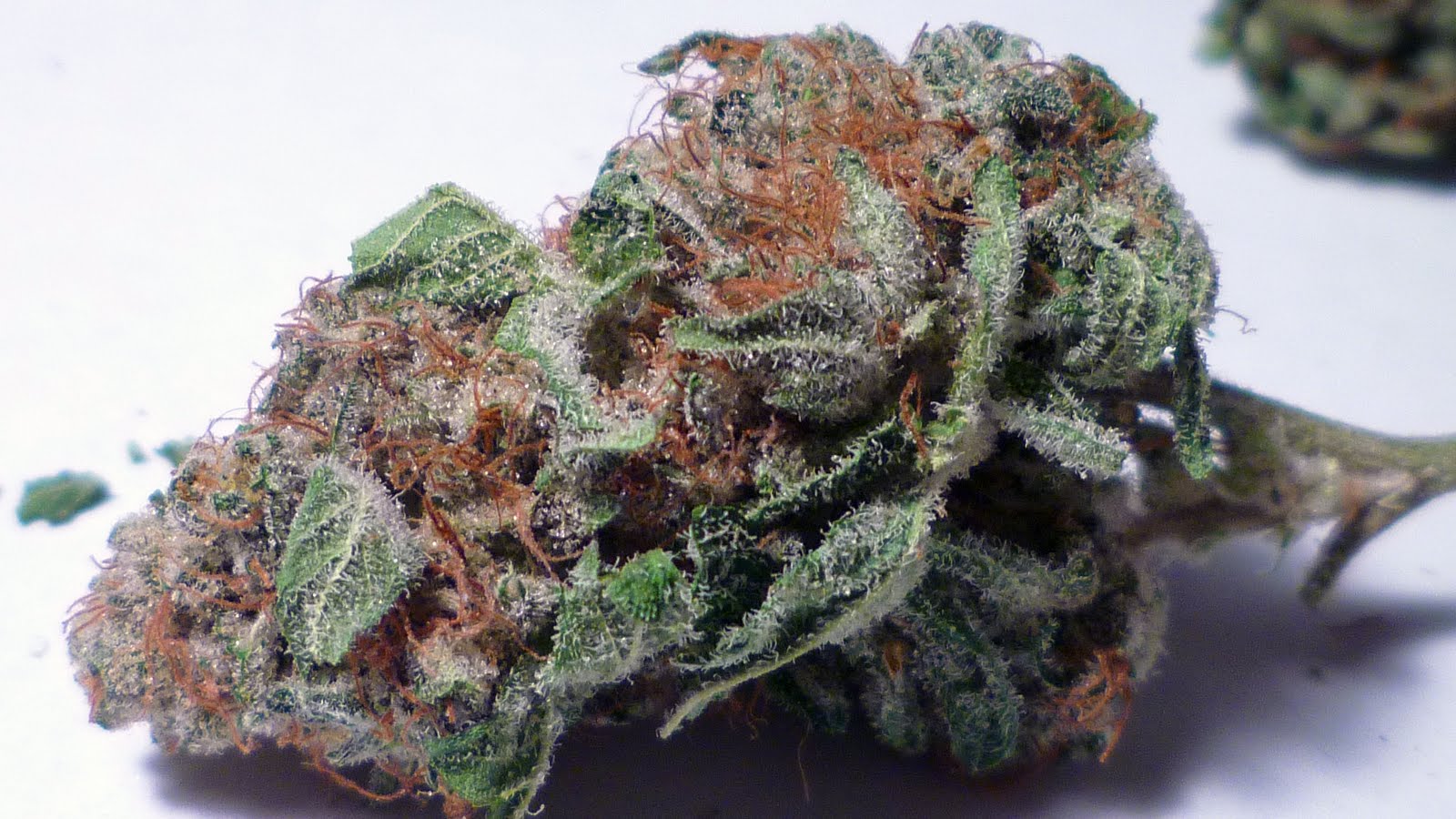 Florida Parents Plead For Medical Marijuana For Their Daughter

Holley and Peyton Moseley have spent the last few months urging Florida lawmakers to find a way to make a special strain of marijuana available to their daughter and other children like her. Their daughter, RayAnn has cerebral palsy and has suffered from intractable epilepsy, a debilitating disease that often takes children before their 20th birthday.

For the Moseley’s, the vote in the Florida Senate concerning the possibility for a low-THC medicinal cannabis is their best hope for local and legitimate access to a marijuana extract in Florida that could potentially save RayAnn’s life.

Over the weekend, the parent’s pleaded online to Governor Scott, and on Monday the family showed up at the Senate in hopes of sending a message.

The measure is expected to pass the Senate but faces a steep hurdle in the House where leaders are not prepared to take up the bill as they quietly believe that Florida cannot make the extract available safely.