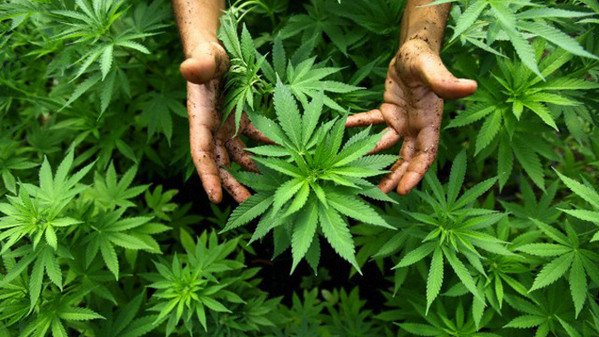 Interest in Florida medical marijuana is so high, that last month’s Meet the Experts conference in West Palm Beach was sold out and dozens were turned away. The organizer has had to move their next conference to a larger South Florida venue.

Businessmen, investors, doctors, lawyers, would-be dispensary owners, future medical marijuana growers and caterers flocked to the last seminar in West Palm Beach.  Robert said, “I felt bad at the last event, cramming in over a hundred and twenty people. But many who showed up ticket-less, were stuffing hundred dollar bills in my pockets and pleading just to be able to stand in the back for ten hours.”

Platshorn’s lineup of speakers is a list of superstars in the marijuana industry: Discovery Channel’s Mike Boutin, featured on “Weed Country”; keynote speaker Ean Seeb is Chairman of the National Cannabis Industry Association, and Kayvan Khalatbari is co-founder of Denver Relief and Consulting (along with Seeb). The partners are helping entrepreneurs in several states obtain licenses and establish successful businesses practices.

To ensure valuable networking time, Platshorn is keeping everyone in-house with a free Continental Breakfast, Country Club lunch, all day beverage bar, snack buffet and even a Wine and Cheese Reception at the end of a long day. All included in the price of the ticket.

According to Robert, “The four hundred dollar ticket price is a bargain”. The eleven-hour learning marathon has already proven a very valuable networking experience for attendees of the first conference. Several found investors and many formed alliances for the expected impending Florida “green rush.”