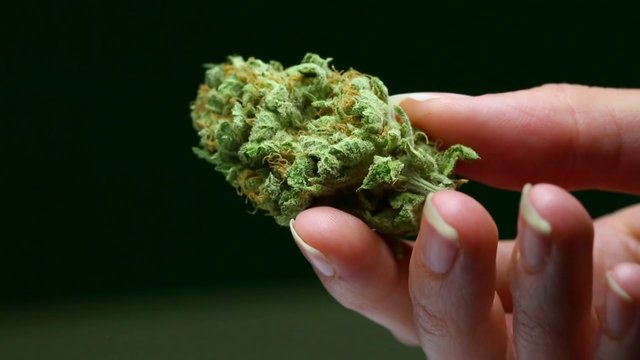 A survey of 1,339 people with fibromyalgia conducted by The National Pain Foundation and NationalPainReport.com, revealed that those who have used marijuana to treat their symptoms find it significantly more effective than any of the three drugs approved by the Food and Drug Administration to treat the disorder.

The three drugs approved for the treatment of fibromyalgia are Cymbalta, Lyrica, and Savella. Most who have tried the medications say they don’t work.

The National Institute of Health estimates that 5 million Americans suffer from fibromyalgia, a poorly understood disorder characterized by deep tissue pain, fatigue, headaches, depression, and lack of sleep. There is no known cure and the disorder is difficult to treat.

“I’ve found nothing that has worked for me, apart from marijuana,” said one survey respondent.