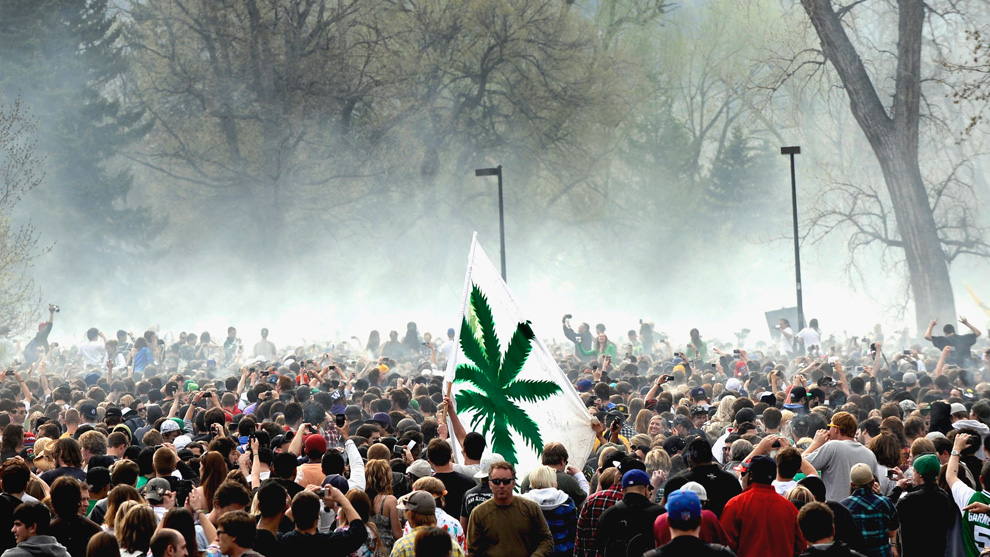 This year’s 420 Rally is going to give guests the marijuana experience of the future  and will be a celebration of the historic revolutionary steps towards ending marijuana prohibition. The rally represents the continuing fight for freedom from economic slavery for marginalized members of our community and a rebirth of creative genius that will get us there.

The legalization effort in Colorado set up a regulatory scheme that was lobbied for, and supported by, the wealthy elite. Buying out politicians and rent-seeking behavior by self-interested lobbyists and business leaders has been obvious in the marijuana industry. Amendment 64, the taxes, and the regulatory structure continue to keep marginalized communities in economic slavery by favoring the wealthy. The 420 Rally is focused on unity and equal rights for all people and will continue to hold people accountable for sustaining economic injustice towards marginalized communities for self gain.

The Denver 420 Rally will also be acknowledging the medical patients and their caregivers who paved the way for marijuana legalization. Ken Gorman founded Rally in 1993, and this is his legacy. Ken was a friend to the urban folk. He preached about the social injustices of the drug war and that it was rooted in racism. If he were alive today, he would agree that we are still not free. There are people still in jail for non-violent marijuana offenses. There are still people being murdered over drugs. There are still people unable to get jobs because of criminal records. The 420 Rally is dedicated to continuing Ken’s legacy.

Following the tradition since the first permitted event in 2008, the rally will have speakers, musicians, and vendors to celebrate the marijuana culture, the community, and all of its achievements. This year we will be handing out awards to outstanding achievers and contributors to the community, most importantly to the organic and rooted activists who have been contributing to the movement since before 2008.  It will be fun and we hope to see you there!