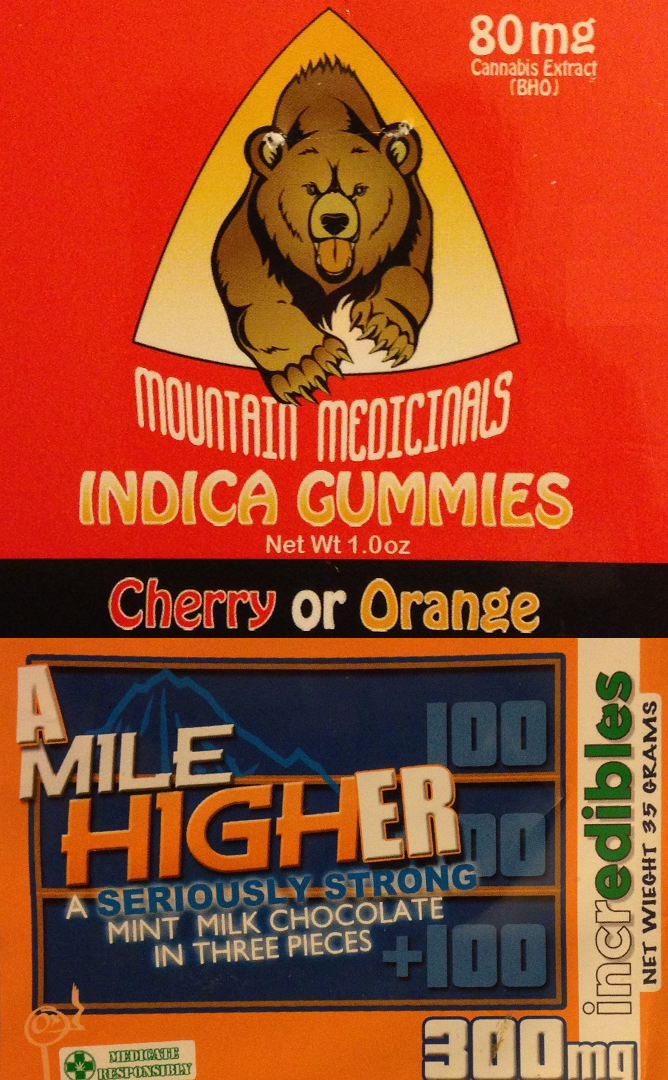 Colorado Edibles May Undergo A Transformation

Colorado Rep. Frank McNulty is sponsoring a bill that would ban any edible that is shaped, marked, or colored in a way that mimics another food or candy. This could mean no more weed brownies or pot gummy bears. Some marijuana activists fear the bill could ban any type of edible pot.

“It won’t be easy to mark all edibles in a way that they can be identified as containing marijuana”, said Michael Elliott, executive director of Medical Marijuana Industry Group.

“What do you do with soda or a bag of granola?” said Elliott, whose group has reservations about the proposal. The Medical Marijuana Industry Group does, however favor another proposal heard by the committee.

The other proposal recommends new possession limits for hash oil and other concentrated forms of marijuana. As of now, adults in Colorado can possess up to an ounce of marijuana in any form.