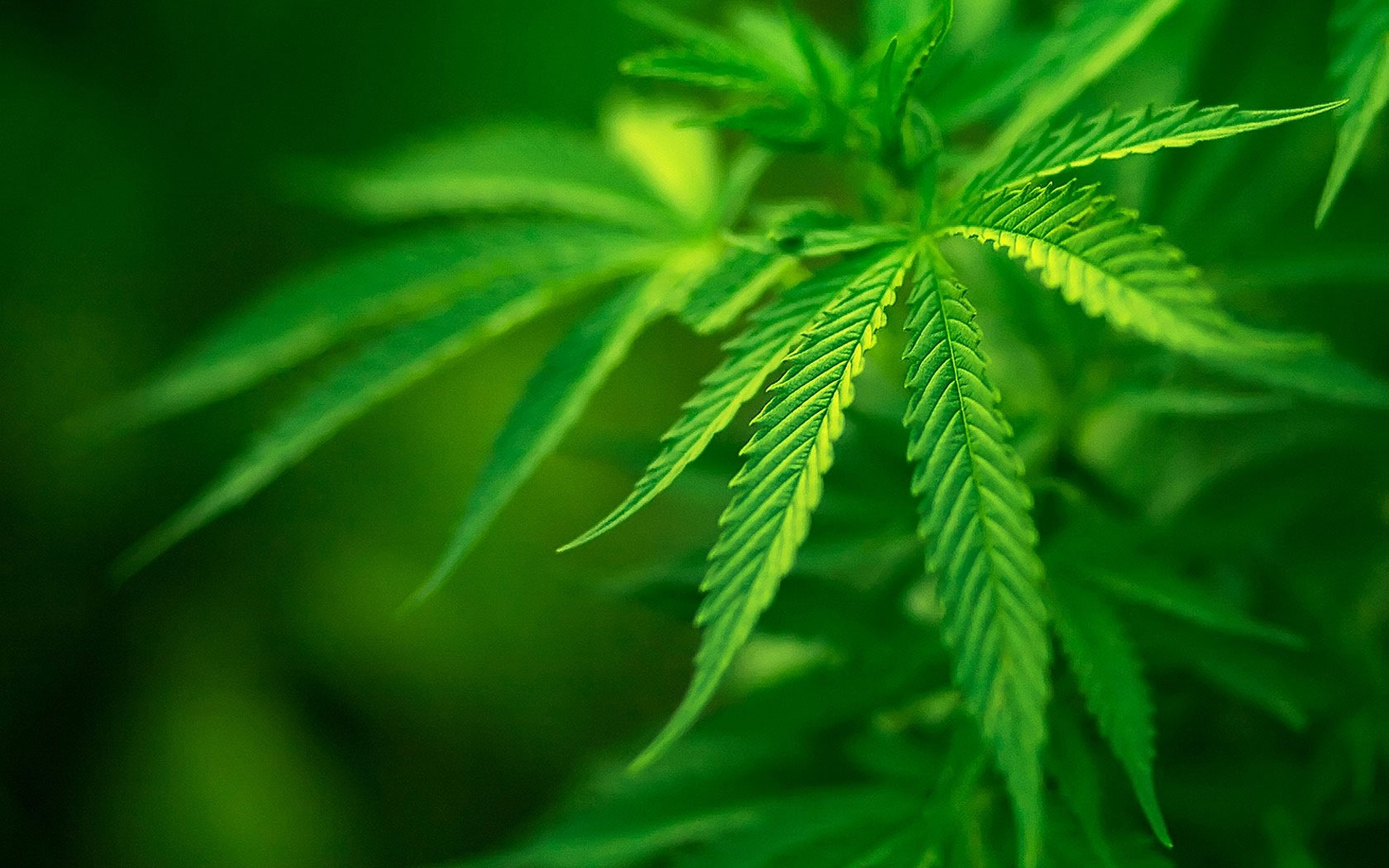 Cannabis Supporters In Alaska Offer A Challenge To Their Opponents

Supporters of the Campaign to Regulate Marijuana Like Alcohol in Alaska are fighting back after hearing news that a group collectively known as “Big Marijuana. Big Mistake. Vote No On 2” announced plans to challenge the latest cannabis legalization initiative by proving to the public that marijuana is more dangerous than alcohol.

The pro-marijuana campaign supporters stood outside a downtown Anchorage office building this week with a check written out to the anti-marijuana group for $9,015—promising to hand the check over the moment they provide proof that alcohol is, in fact, safer than cannabis.

“We decided to present them with a challenge that really strikes at the heart of the issue,” said Tim Hinterberger, chair of the pro-legalization campaign. “They are going to spend the next four months trying to scare people into thinking marijuana is so dangerous it simply cannot be legal for adults. Yet the fact is marijuana is far less harmful than alcohol to the consumer and to society.”

This is suspected to be the first round of gunfire between the two groups before the fall election. As of now, polling shows that more than half of all Alaskans are in favor of the initiative.