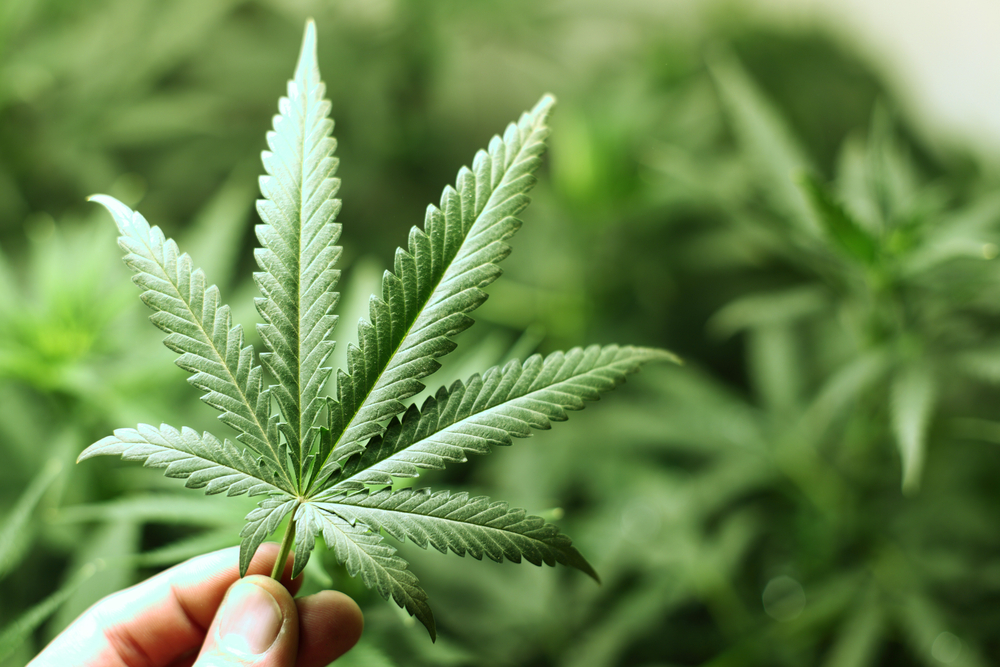 Britain’s first pro-cannabis advert is sponsored by the Clear campaign group, and will be featured on the side of a van as it cruises around central London for three days.

“It really is time that politicians started listening to the electorate and followed the evidence on cannabis,” leader Peter Reynolds said. “Present policy actually causes harm and denies access to medicinal cannabis for millions in pain, suffering and disability. It puts billions into the hands of organized crime…In a regulated system we would have age limits, quality control and tens of thousands of new jobs in legitimate businesses.” 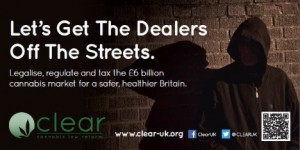 The poster displays the slogan ‘Let’s Get The Dealers Off The Streets!’ and calls on the government to “legalize, regulate, and tax the £6 billion cannabis market for a safer, healthier Britain.”

The message will also be supported by a YouTube commercial.