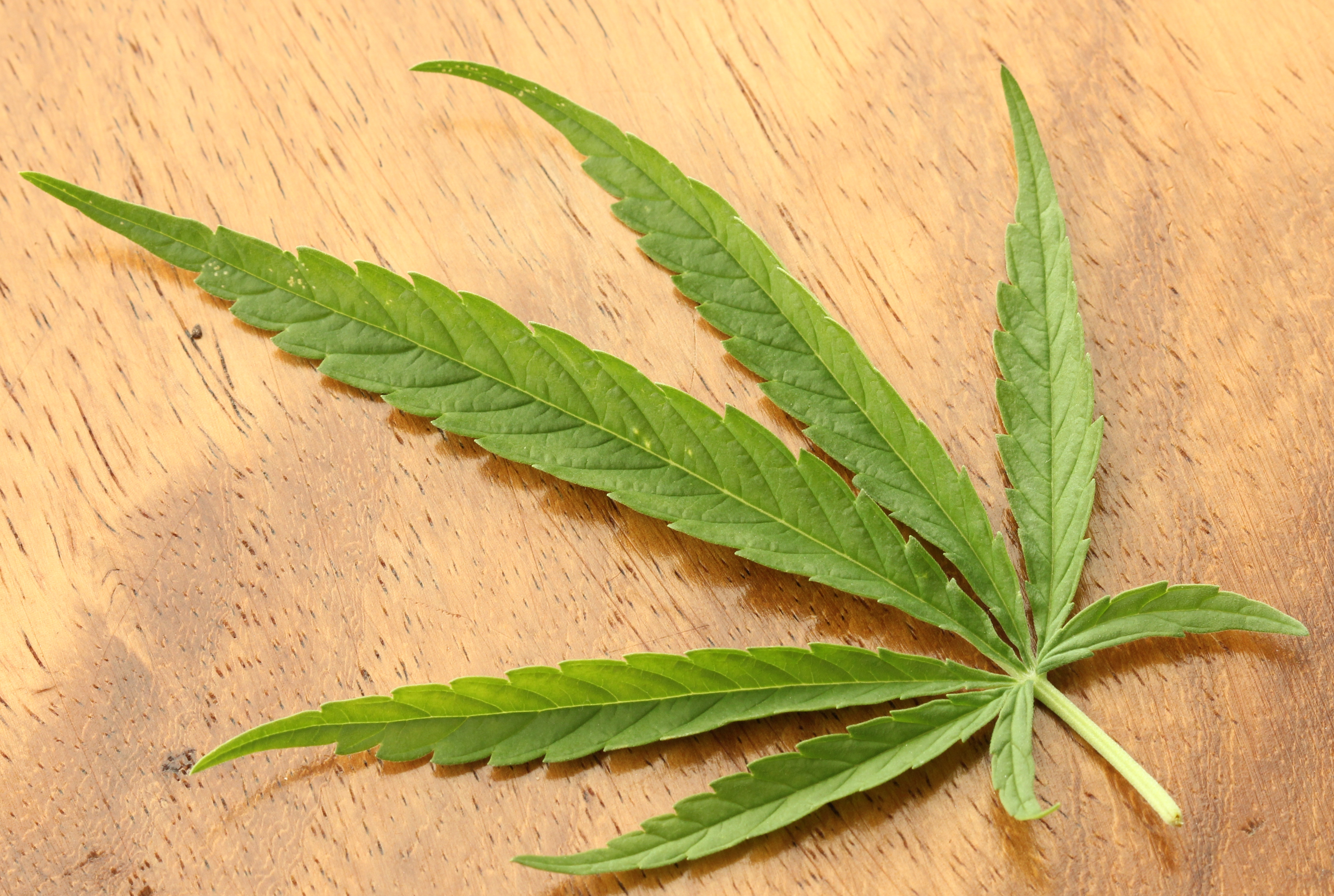 It doesn’t come as a surprise to most people that the classification of medical marijuana is controlled for political reasons, however it is still nice to be told the truth. Attorney General Eric Holder basically admitted that the Obama administration is letting politics overrule science  when it comes to federal classification of medical marijuana.

Holder has the power to reschedule marijuana but isn’t using it: he is holding out for political reasons, waiting to see how much support congress will give him. In a statement he said “When it comes to rescheduling, I think this is something that should come from Congress…I think I’d want to hear, get a sense from them about where they’d like to be.”