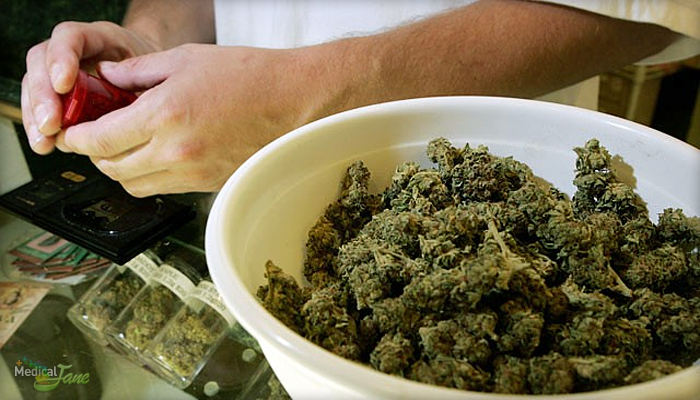 Supporters of medical marijuana believe that the new version of legislature could be approved this spring. If the predictions are accurate, New York could be the 22nd state to legalize cannabis for medical purposes.

“We’re closer to this than we have ever been before,” said Gabriel Sayegh of Drug Policy Alliance.

Advocates recently revised the legislation, placing tighter restrictions on how the drug can be used, in hopes of pleasing the state Senate.

The new version, introduced Friday, removed language that gave doctors the freedom to prescribe cannabis for a variety of symptoms, and instead, limited its use to serious conditions, including cancer, traumatic brain injury, AIDS, Parkinson’s disease, multiple sclerosis and post-traumatic stress disorder.

The new version also prevents anyone under 21 from being able to smoke marijuana for medicinal purposes — though they could be prescribed the drug in other forms.