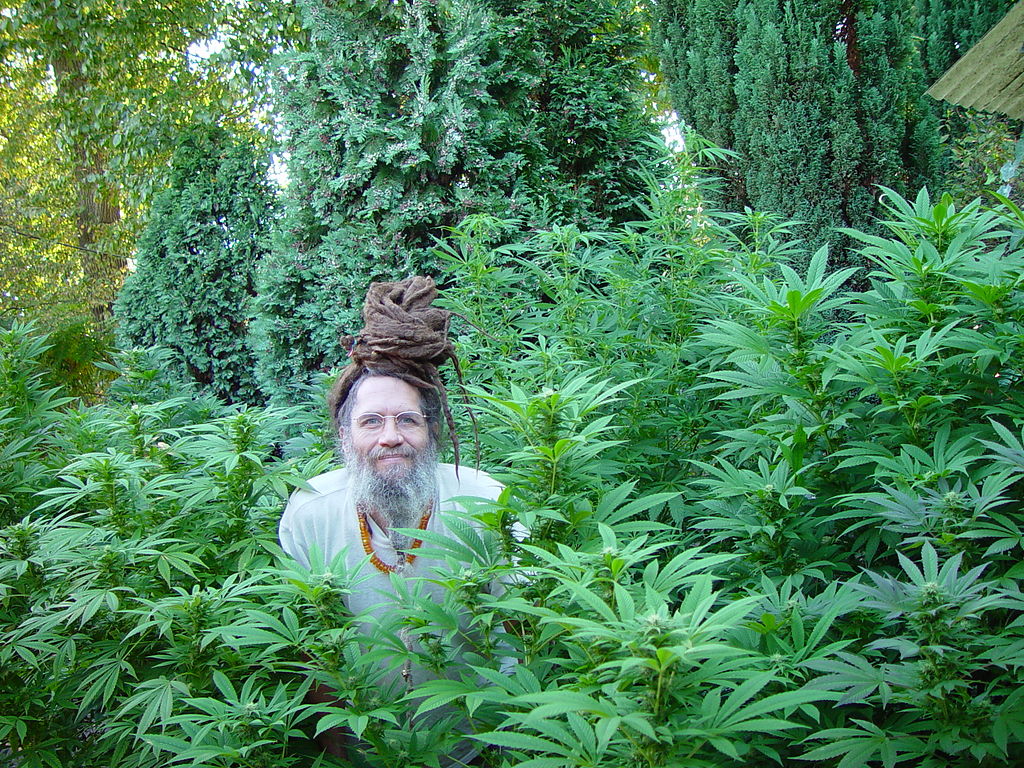 Record Low: Only One Arrest At This Year’s Hash Bash Festival

Over a dozen marijuana activists talked freedom at  the 43rd Hash Bash held on the University of Michigan campus. An estimated crowd of 8,000 people attended Saturday’s festival to rally for the decriminalization and legalization of marijuana.

There was only one arrest.

“It’s all about getting high, playing music, making art and getting your head where the powers that be don’t want [it] to be … up their ass,” said 1960’s counterculture icon, John Sinclair, as he initiated the start of the rally.

Marijuana smoke puffed up from the groups of people as they passed joints, despite being warned by organizers they could be ticketed. They carried signs that read, “Free the weed” and “Legalize it.”