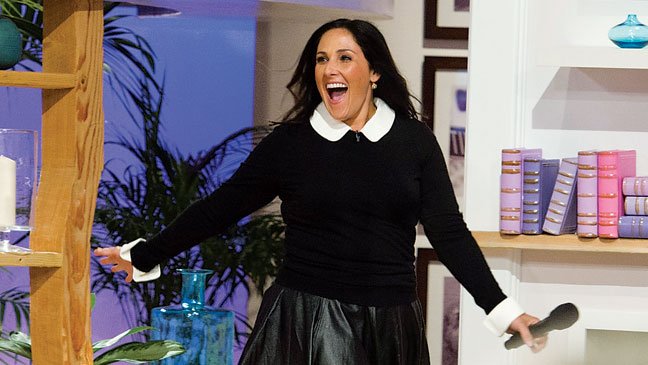 A series of personal experiences have opened up Ricki Lake’s eyes to the healing potential of cannabis, and on Tuesday she opened up to Yahoo Movies and announced her new film about cannabinoids.

The goal of Lake’s new documentary, “Weed the People,” “is to inform people about options and empower them to make their own decisions. The characters in [the] film are parents and children who don’t care about the stigma of marijuana and desperately seek more humane therapies than chemo and toxic drugs.”

She say’s, “Most people have no idea that we have cannabinoid receptors throughout our body and that our bodies make cannabinoids…I hope that our film adds to the growing chorus of voices who are asking how we can resolve this glaring hypocrisy and put politics aside to serve the interests of the people. Many of them are running out of time.”