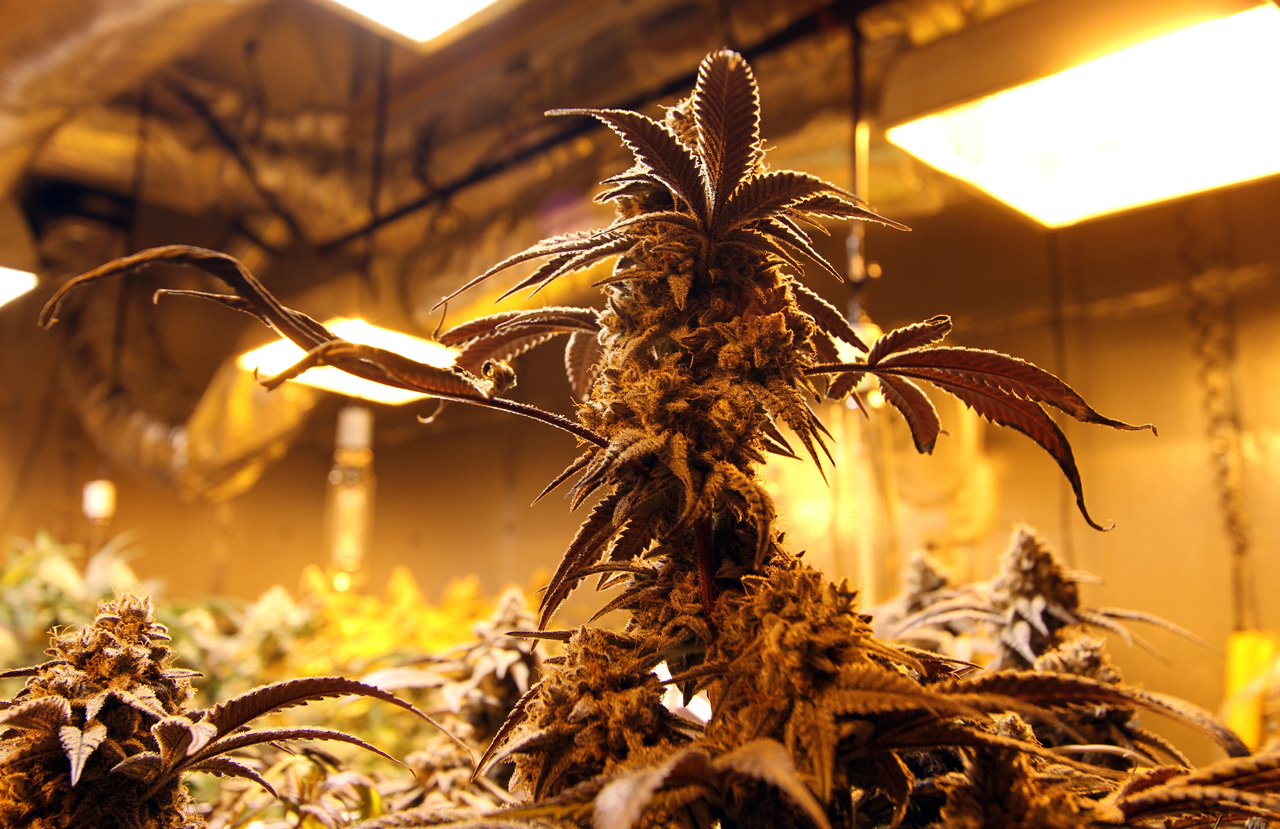 The Maryland Senate approved a medical marijuana bill yesterday in a 45-1 vote that will help make the drug more accessible to seriously ill patients in the state.

The amended Senate bill is slightly different from an earlier version passed by the House of Delegates last week. The Senate version does not set a cap for the number of licensed growers in the state and will require that growers and dispensaries remain separate entities to ensure fair practices.

Legislators from both the Senate and the House are now expected to work on the differences between the two bills. Under the new legislation, nearly 100 dispensaries could get the green light to operate in the state.