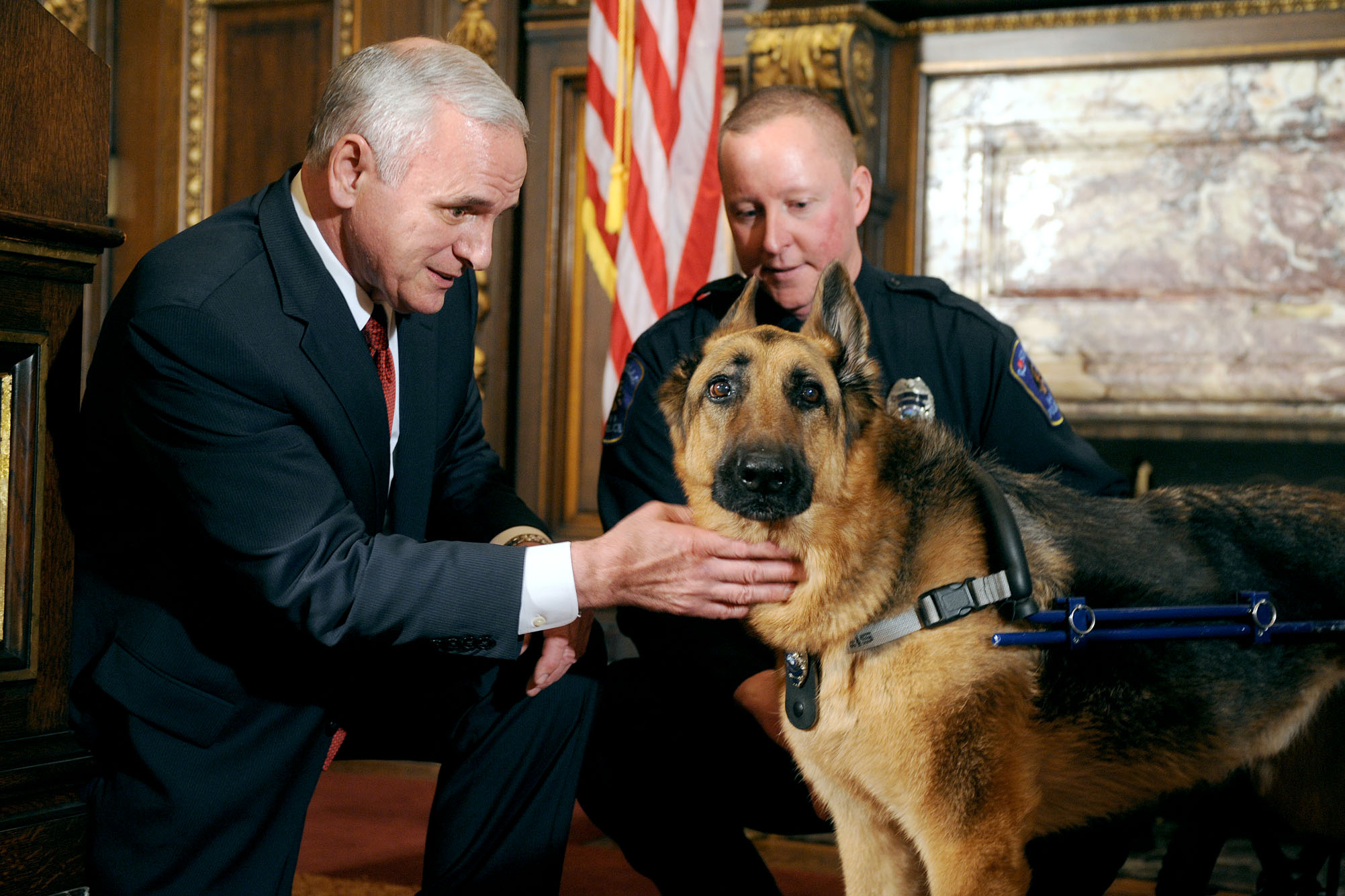 A Minnesota mother claims that Gov. Mark Dayton insensitively suggested to her, and other legal medical marijuana advocates that he invited into his home, to obtain cannabis illegally.

After Jessica Hauser explained to the governor how cannabis could help her son and others like him who suffers from epilepsy, she claims “the governor actually suggested I should just find medical marijuana for my son off the street…This is our state’s top official looking me in the eye and telling me that I should have to break the law to buy marijuana from an illegal drug dealer instead of being able to access it safely and legally from a tightly regulated state licensed provider”.

The governor denies the claims made against him.

Gov. Dayton has recently proposed to invest $2.2 million in a Mayo Clinic research trial of cannabidiol (CBD), but critics are calling it smoke in mirrors.