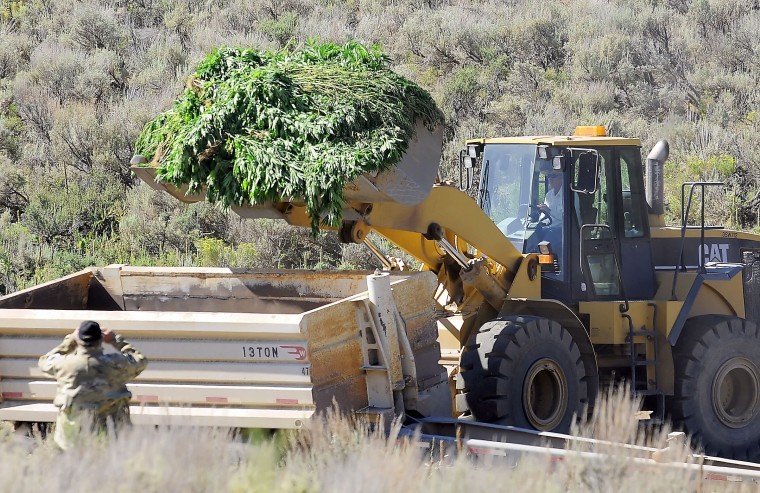 Under the current federal law, thousands of Canadians have licenses to grow marijuana, but new strict federal rules require medical marijuana users in Canada to dispose of their homegrown cannabis.

Beginning April 1, the government will only allow select commercial producers to cultivate the herb — everyone else will be considered a lawbreaker. Canada’s Health Department is sending letters to those enrolled under the old rules to say they must submit a signed form by April 30 confirming they have thrown away their homegrown stashes. Those who fail to comply will be reported to police.

Several British Columbia residents are planning to ask the Federal Court of Canada for permission to continue growing their own marijuana.