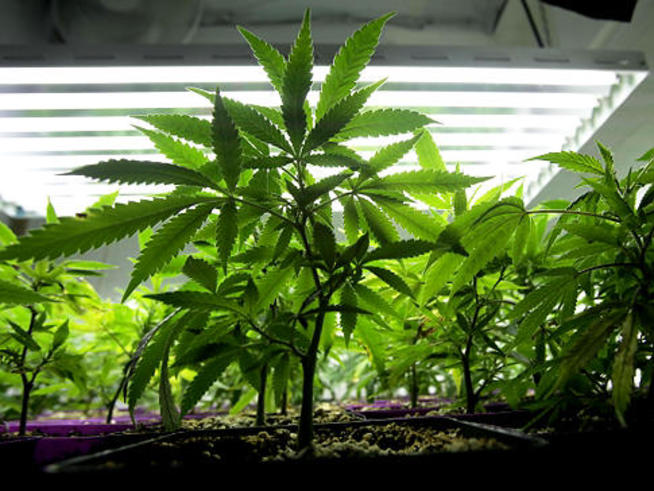 Florida state legislators introduced identical bills on Monday to legalize medical marijuana treatment in the 2014 legislative session, in a bid to win approval before a constitutional amendment on the issue comes up for a public vote in November.

Senators Jeff Clemens and Joe Saunders, both Democrats, brought numerous patients and their family members to the unveiling of their bill, which would effectively implement by statute the constitutional amendment that is on the November ballot.

The amendment, and the newly introduced legislation, would specify tight state regulation for doctors to prescribe marijuana for treatment of conditions like cancer, HIV/AIDS, ALS and other severe afflictions.